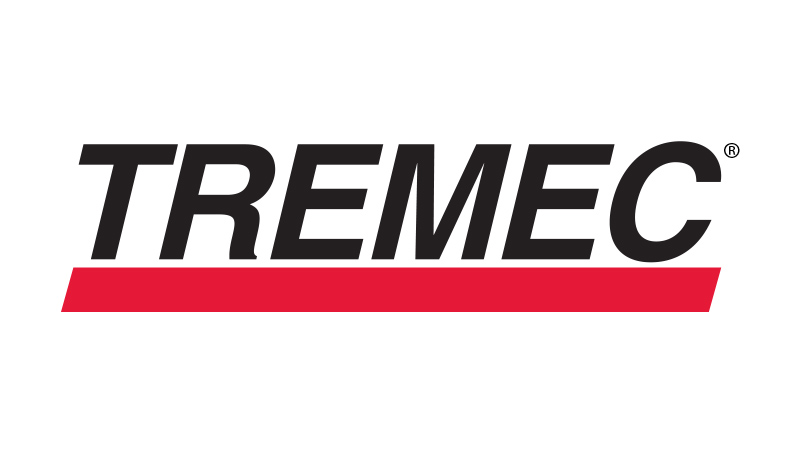 One of Hollywood's greatest chase scenes with a manual transmission

Classic car junkies are flocking to Washington, D.C., in hopes of seeing the 1968 Ford Mustang GT made famous by the Warner Bros. cult film "Bullitt."

The famous Mustang is on display on the National Mall in a glass garage lit up at night as part of the Historic Vehicle Association's month-long Cars at the Capital celebration.

The old Bullitt is one of two Mustang GTs used in the movie. After filming in San Francisco, the hero vehicle driven by Steve McQueen was sold to a private buyer, and the other, used in many of the jumps during the famous chase scene, was sent to a salvage yard. That jumper vehicle resurfaced in Baja, California, in early 2017, but the other had been lost to history.

Sean Kiernan had it secretly stored in his Tennessee garage, and contacted Ford Motor Co. two years ago. He worked on authentication with Kevin Marti, owner of Marti Auto Works in El Mirage, Ariz., who maintains the database for every Ford built since 1967, before unveiling it to a shocked public at the Detroit auto show this year.

"The car shows the gentle patina of time. It has rust marks," said Mark Gesler, president of the Historic Vehicle Association. "Steve McQueen wanted to create the most realistic chase scene ever on film. They took four weeks to shoot an 11-minute chase scene."

The chase sequence the car was used in, involving tire-squealing slides and airborne jumps on the hilly streets of San Francisco, was groundbreaking. "All the chase scenes that you've ever seen in a movie after that are all based on that," Gessler said.

Based on Robert Fish's novel, the film follows a San Francisco cop (McQueen) determined to catch the underworld kingpin that killed the witness in his protection. Director Peter Yates went on to direct such Oscar-nominated classics as "Breaking Away" (1979) and "The Dresser" (1983).

The 1968 film won an Oscar for best editing.