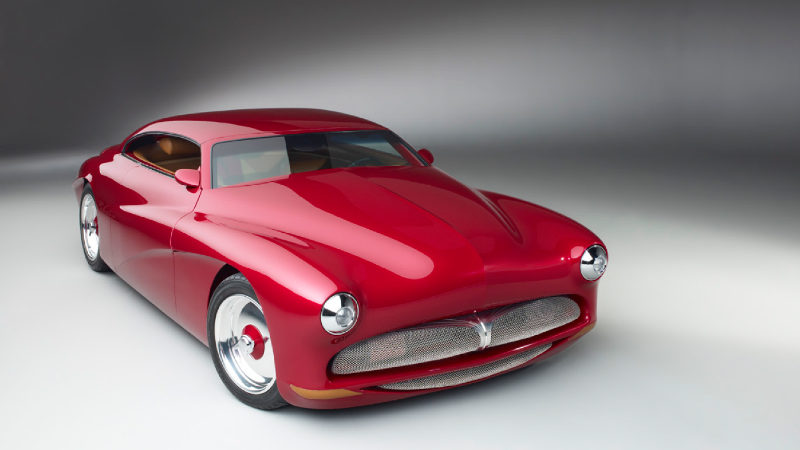 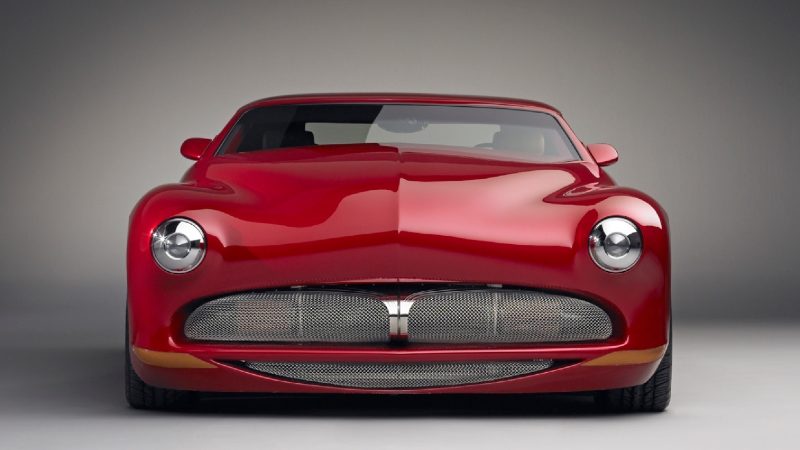 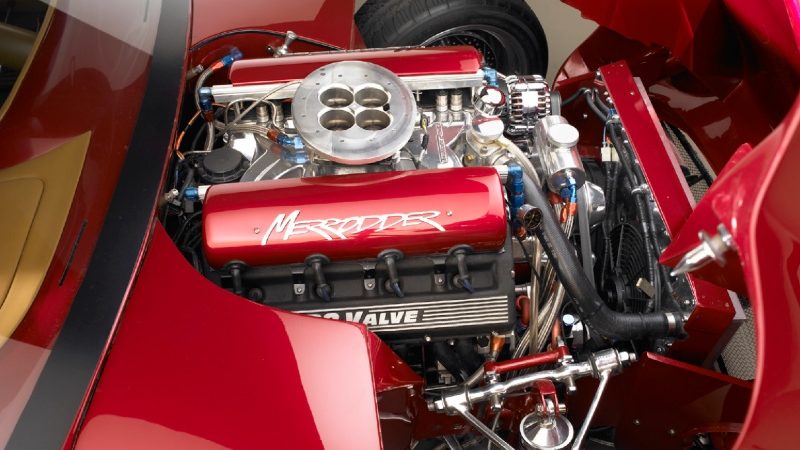 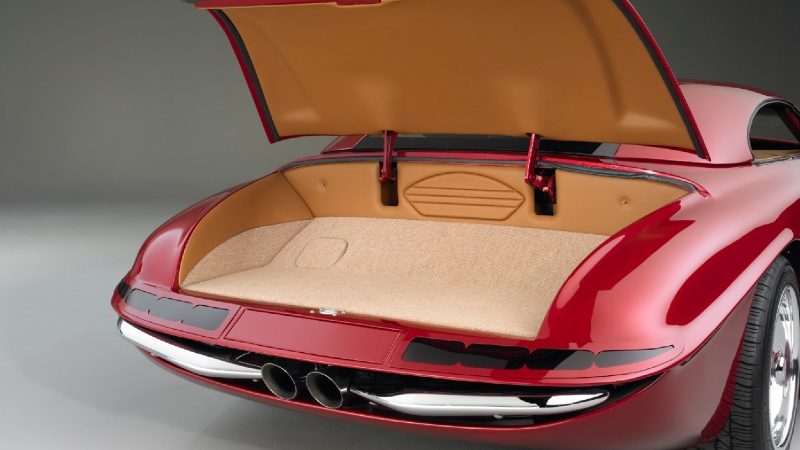 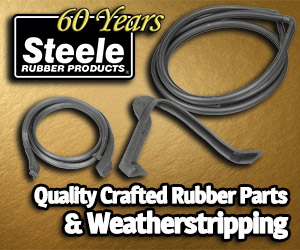 Merrodder made its debut in Las Vegas at SEMA in 1993 and graced the cover of HOT ROD magazine in December of that same year.

Larry Kramer performed much of the build.  The original ’49 Mercury body was sliced and diced to accommodate the enlarged dimensions of the independent C4 Corvette suspension it rests on.

The shocking yet beautiful, shortened, widened, and chopped look is accentuated by its lift-off hardtop and tilting front end.

The 510 cubic inch “bowtie” motor built by Donny Ray Everett has hemi-style heads that utilizes a 4 valves per cylinder setup allowing the full benefit of dual-port injection and exhaust.