Back in highschool, Mike owned a beloved 1968 Cougar, but was not able to keep the car for financial reasons and had to sell it a short time later. In 2017, his long-time goals of having his dream-ride came true. KTL Restorations spent 2 cars building and designing the car he had always wanted. It was unveiled at Carlisle All-Ford Nationals and resides in Georgia with Mike and his family. It will one day be passed down to his grandson. 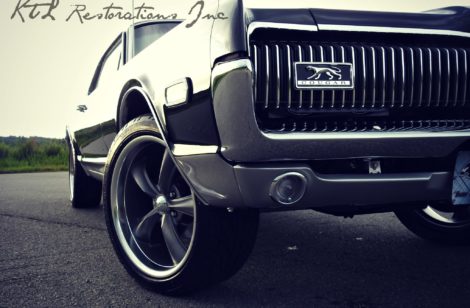