Unlike many engine builders, our dynos are calibrated for reality, instead of producing impressive-but-fictional numbers. Our engines consistently outperform those from other builders, both on the track and on OURdynos.

NASCAR Champion Greg Biffle started his racing career in a car we built, and we provided all his race engines during his stellar rise, until he signed with the Roush Racing NASCAR Team in 1998. 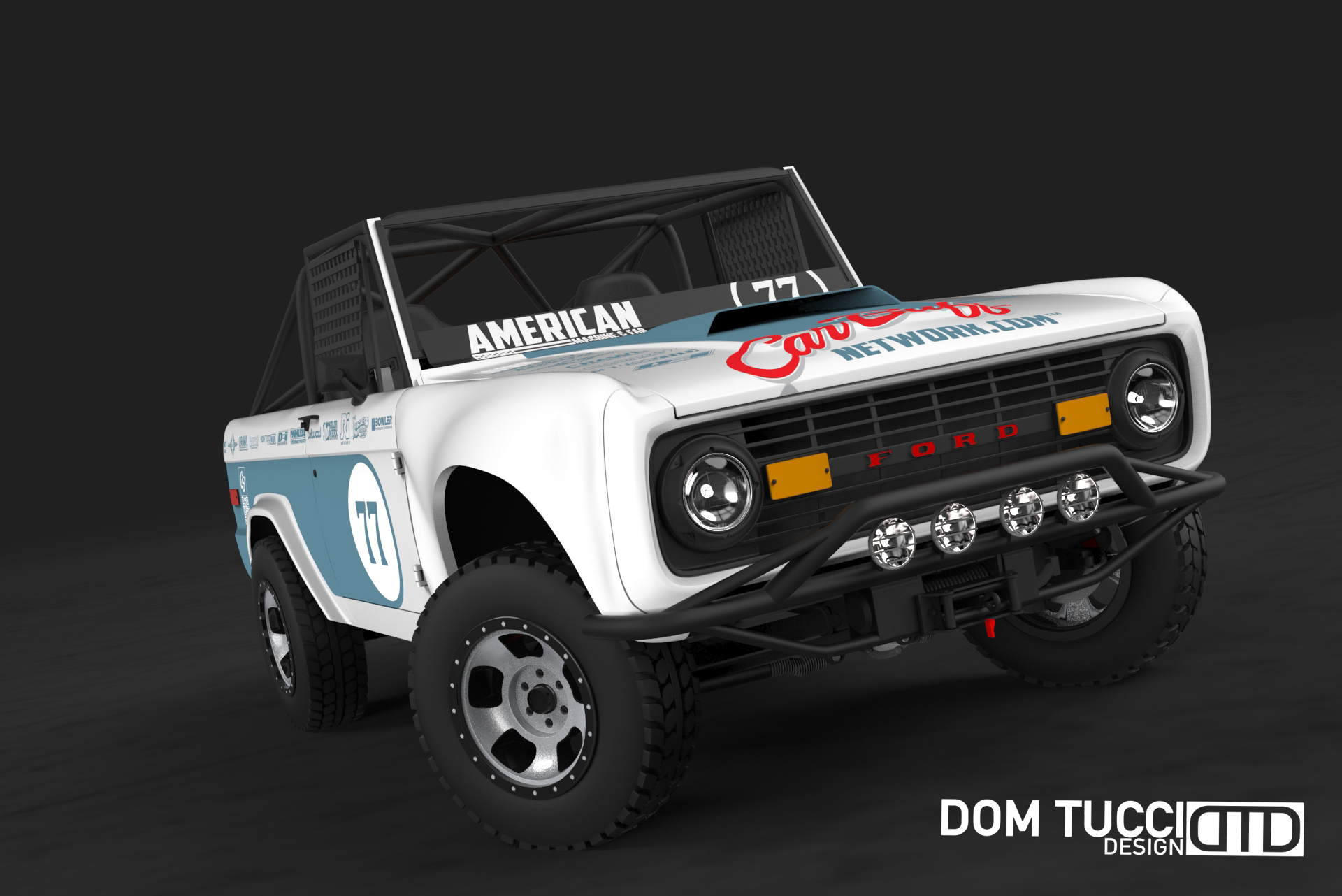