Finn's Auto FX was started in October 1992 out of an 1140 square foot double garage and car port.. Out of this small shop we restored former Top Fuel Driver Cristen Powell's 1967 Camaro which appeared in the July 1998 issue of Chevy High Performance. Within a few years we were growing quickly and expanded our building another 5100 square feet. In 2001, our workload and reputation grew to the point where we had to find a commercial building. We established our business in a building of nearly 12,000 square feet in downtown Molalla, incorporating everyday collision repair work into our restoration business.

In his early years, Denny worked in collision shops developing his skills as a journeyman. He spent his evenings and weekends restoring the classics. He had the opportunity to work on several classic vehicles such as a 1955 Gull Wing Mercedes, a 1971Ferrara Daytona and a 1974 Ferrari Dino. This drove his passion for restoration vehicles.

Today, Finn's is back to it roots and passion restoring classic cars. Building friendships in the automotive world have given us an opportunity to get to know several top executives in industry. We have been recently featured in the October 2007 issue of Hot Rod Magazine for our work on a 1971 Challenger. We have also won many awards at the Portland Roadster Show and the Rod & Custom Show, including a sweepstakes award for a 1967 Corvette Concourse quality car. 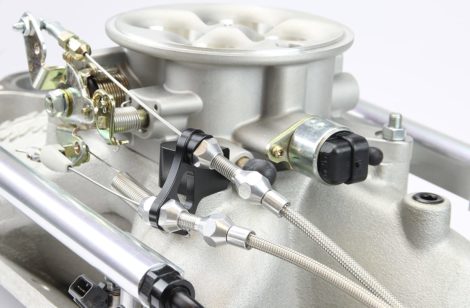 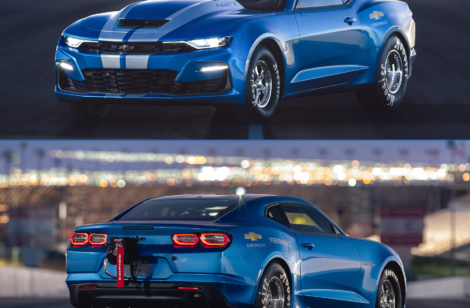