As one of the founders of Lateral-G, Jody Bernard has been in the pro-touring scene for over a decade. He runs the day-to-day operations of Lateral-G, including moderating the forums, programming of the site, and administration. His passion for cars is lifelong and he has an impressive list of cars he’s built. Just like any gear head though, he’s currently striving to get the next one under his belt!

The role Tim King takes on here at Lateral-G is a critical one. He was responsible for getting the entire magazine up and running which included tasks such as Editorial, Marketing and Sales. Tim continues to bring even better content to the readers and help the magazine grow. He has a passion for cars that started at a young age and continues this day. His first car is a 1966 Chevelle, that he still has today and can be seen in various stories on the site. 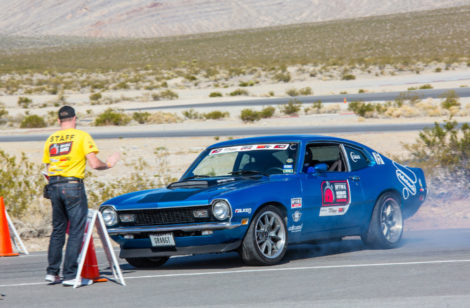