Founded in 1978, Steve's Auto Restorations specializes in design and fabrication of award-winning hot rods, street rods and customs. From metal work to final assembly, Steve Auto Restorations can transform your automotive dreams into reality, all under one roof.

Steve's Auto Restorations in Portland, Oregon, is a multi-faceted shop specializing in transforming automotive dreams into reality. The street rods built at Steve's range from capable cruise-night machines to highly-detailed, top-echelon show stoppers. In addition to building street rods Steve's Auto Restorations owns and operates Real Steel, a division that specializes in the manufacturing of steel 33/34 Roadster bodies and replacement sheet-metal parts. The team at Steve's shop is proficient in virtually every aspect of custom car construction and they also perform specialty service and repair work.

Like many true enthusiasts, Steve Frisbie's love of all things automotive began well before he was old enough to climb behind a steering wheel. He began working at his father's service station at a young age, and turned a wrench on anything his father didn't depend on. As he grew, so did his love affair with collector cars and antiques but a full-time position at Boeing Aircraft was needed to pay the bills. While employed at Boeing, Steve gained many skills working in the paint, plating, machining, and inspection departments that became invaluable to his success building custom cars. After several years of restoring Model A's in his spare time while working at Boeing, Steve decided at the age of 30 to pursue cars as a profession. With only one employee, he began the pursuit of his passion from his garage.

After years of establishing a reputation for building concourse-quality antiques and classics to contend at prestigious events such as Pebble Beach and Forest Grove, Steve recognized the decline of the antique market and shifted his focus as the potential of the street rod market became more apparent. Already having years of interest and experience with street rods, Steve's Auto Restorations simply began to apply their trademark craftsmanship to street rods of all types. The shift provided Steve and his crew an opportunity to challenge themselves by applying their talents for refined style and detail with much more creative freedom. 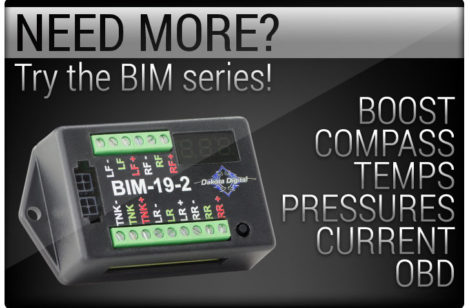